Islamabad Pakistan’s Prime Minister Imran Khan has appealed to citizens to wear masks to avoid an increase in coronavirus cases.

Khan tweeted on Sunday, “Allah has been kinder to us in Pakistan than some other countries and has spared us the worst effects of Kovid-19.

But there is a fear that a second wave of virus will come in early winter. I would urge the entire population of the country to wear masks to avoid this.

Also, all offices and educational institutions should make sure to wear masks. ” Earlier on October 3, a national body created to deal with coronaviruses in the country had asked all provinces and federation units to take action on restaurants and wedding halls that violated standard operating procedures (SOPs). 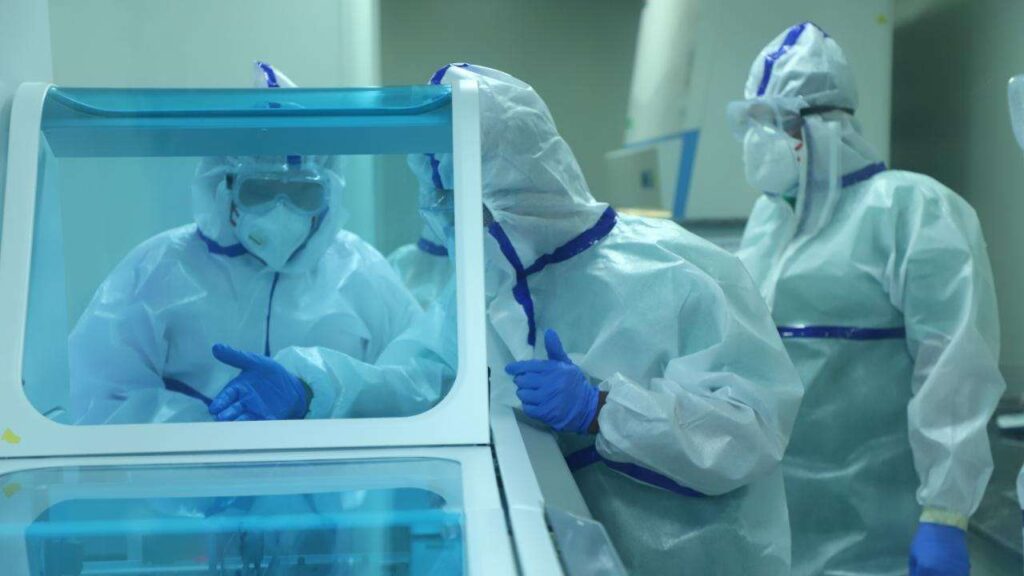 According to The Express Tribune report, 632 new cases were reported in Pakistan on Sunday, taking the total number of infections in the country to 3,14,616. At the same time the total death toll increased to 6,513 after 6 new deaths. A total of 2,98,968 patients have been cured so far.

The Pakistan Medical Association has also issued a warning on the increasing number of Kovid-19 cases in the country, saying that a second wave of disease may come in the country. 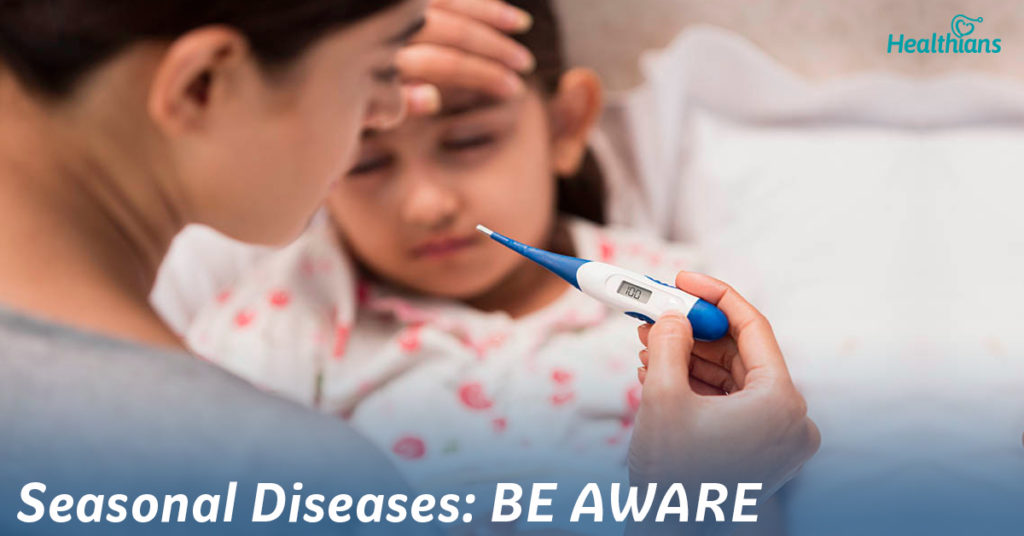